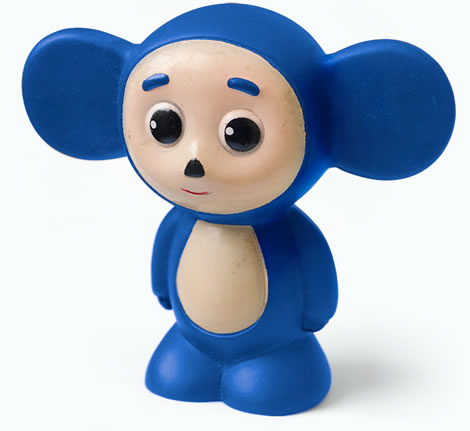 I enjoy building things that live on the web and put my problem-solving skills into play. I spend most of my time on the front-end of the stack, transforming beautiful UX designs into lean, user-friendly digital experiences.

I’m currently focused on developing ReactJS user interfaces that work for everyone.

Get my resume in PDF format

This is a selection of some the projects I've been involved with in the recent years. 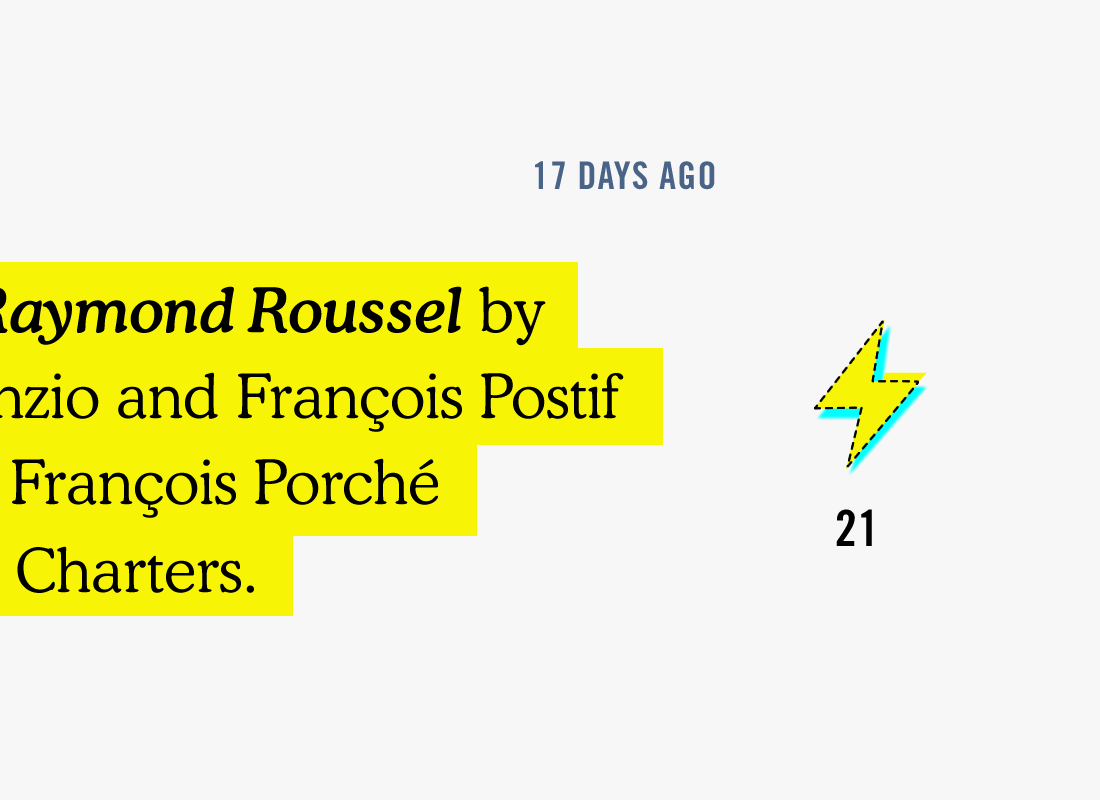 Everyday, a bot posts a new sentence from the book Autoportrait by Edóuard Levé. A small but thorough ReactJS project conceived to explore real-world solutions to common accessibility challenges when building SPAs: client-side routing, state change notifications, focus management, modal windows, etc. The back-end is simulated with a JSON file, one of its key-value pairs is used to schedule the publishing of each post. The data was scraped with PHP from English and Spanish editions of the book. 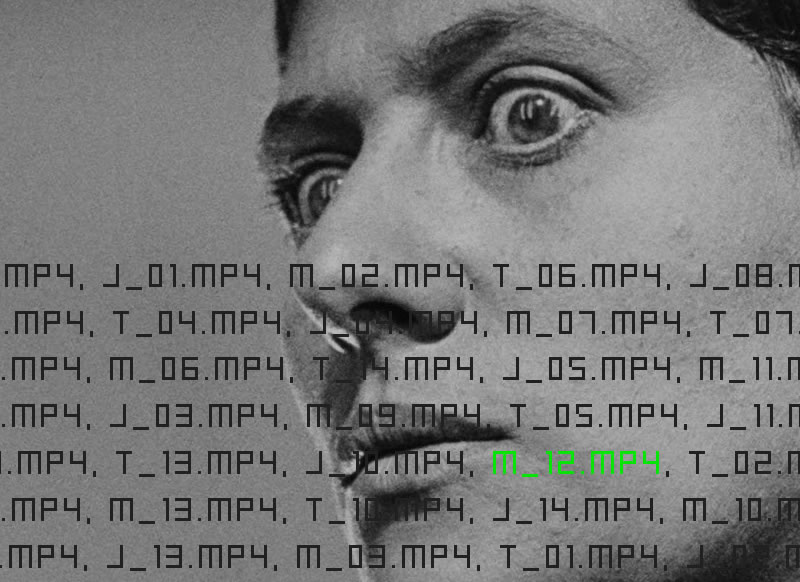 First exhibited in March 2006, Pn=n! was a media art installation developed in Flash by the argentinian artist Iván Marino. For this restoration, I re-wrote the code from scratch with ES6 and MSE, built a modern web layout with CSS and recompressed the video using the HandBrake CLI. Pn=n! repurposes a sequence from the film “La Passion de Jeanne d'Arc” to reflect upon the idea of torture as an algorithm, a piece of software. Shots are randomly selected and reedited into a new sequence that follows a strict semantic procedure: victims, victimizers and torture instruments. 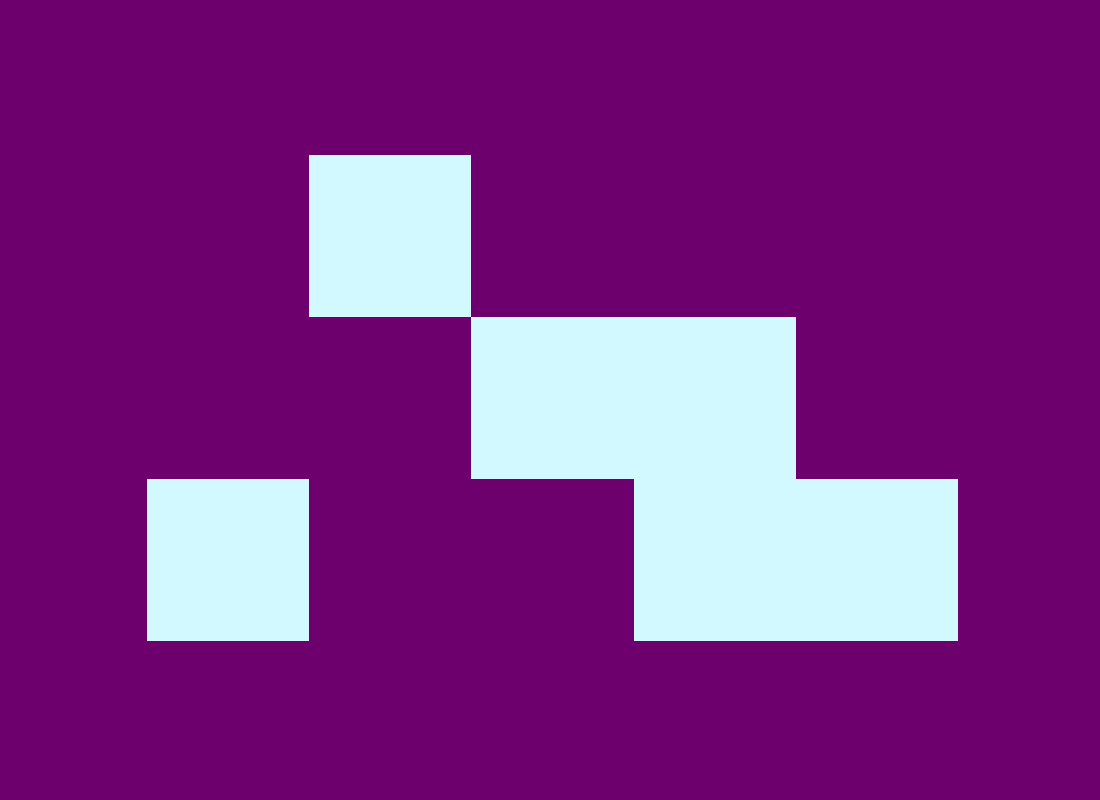 A javascript version of Naranjas (2002) by Julia Masvernat

I picked the “purple level” from Naranjas (2002), an interactive work developed in Flash by Julia Masvernat, and had a try at rewriting it using modern web technologies like ES6 and CSS Animations. Part puzzle, part toy, Naranjas proved to be a student favorite during my times teaching creative coding with web technologies at UNTREF. Being a 2002 project, I also had to come up with new solutions on how to make it responsive or compatible with touch devices. 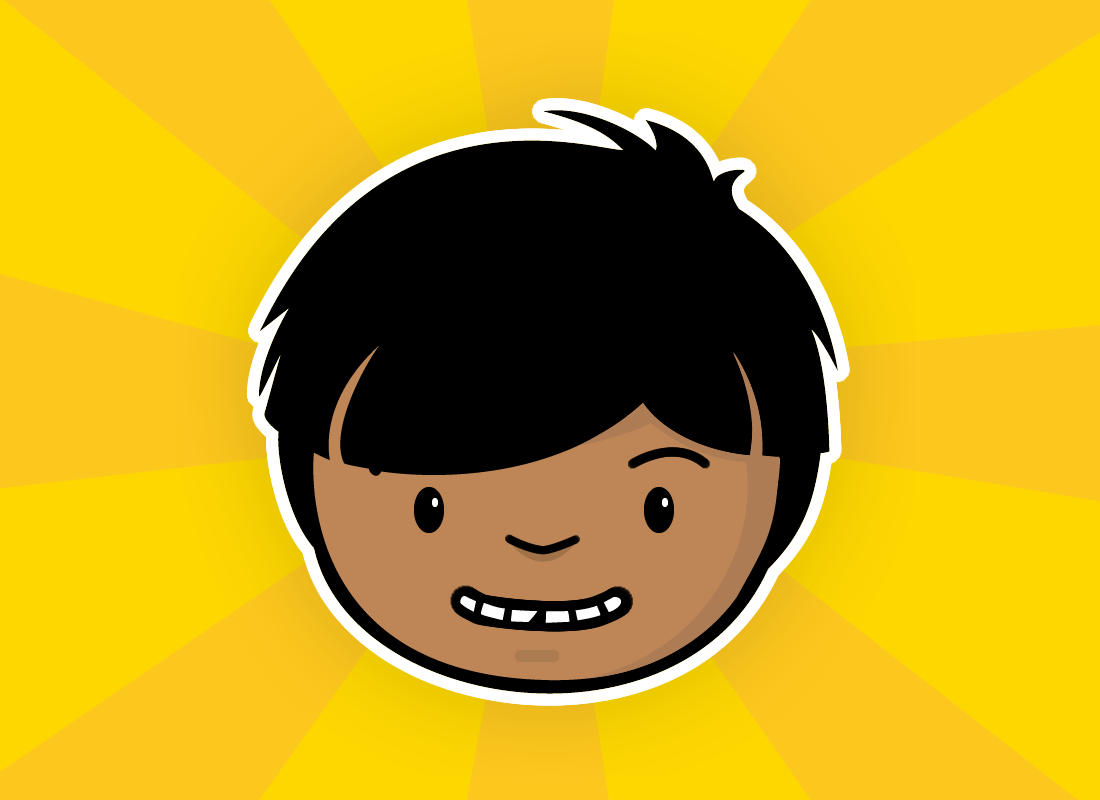 I worked with a team of one UX Architect, one UI Designer and a Back-end Developer to build the 2015–2021 version of pakapaka.gob.ar, still used to this day with a minor facelift of logo and background images. For the front⁠-⁠end I used a combination of Sass and jQuery. I also handled the adaptation to mobile viewports of the desktop views provided by the UI Designer. 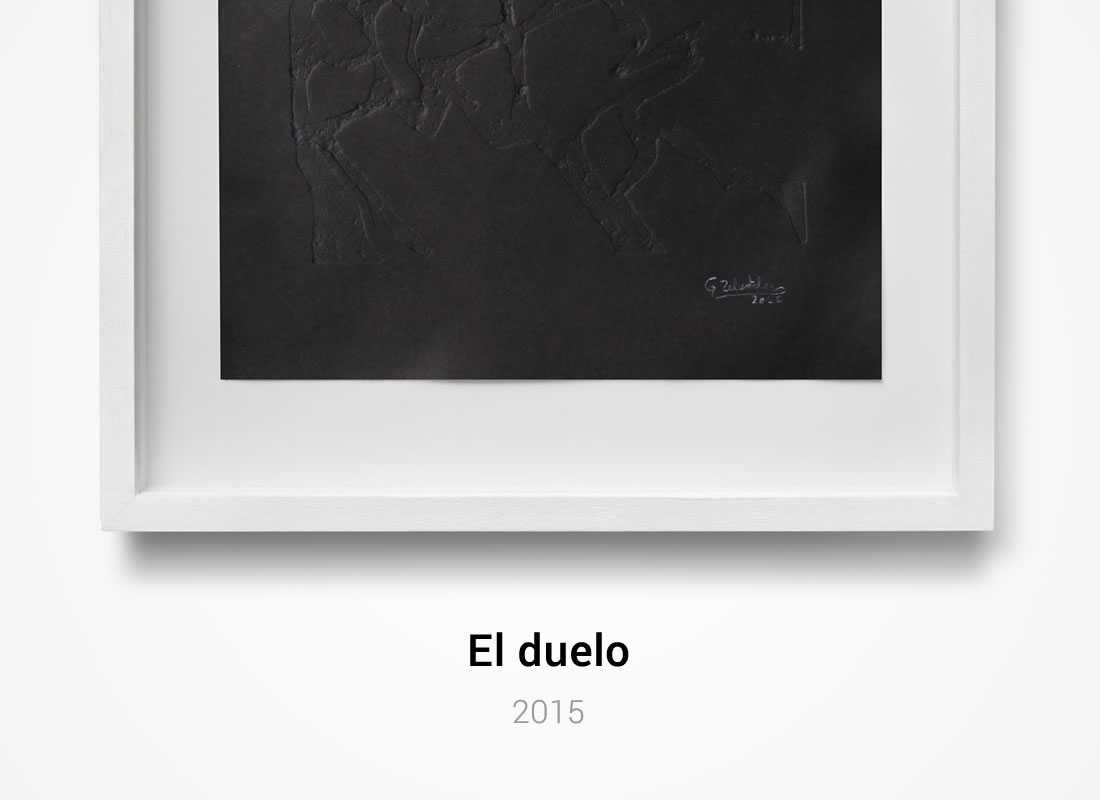 Highly prolific visual artist and engraver, Gabriela was looking for an online portfolio that would allow her to easily add and remove works to accommodate their changing relevance over time. I designed a minimalist UI with diferent views (portrait, landscape and series) to let her work shine and developed a WordPress custom backend that simplified the organization of her work. 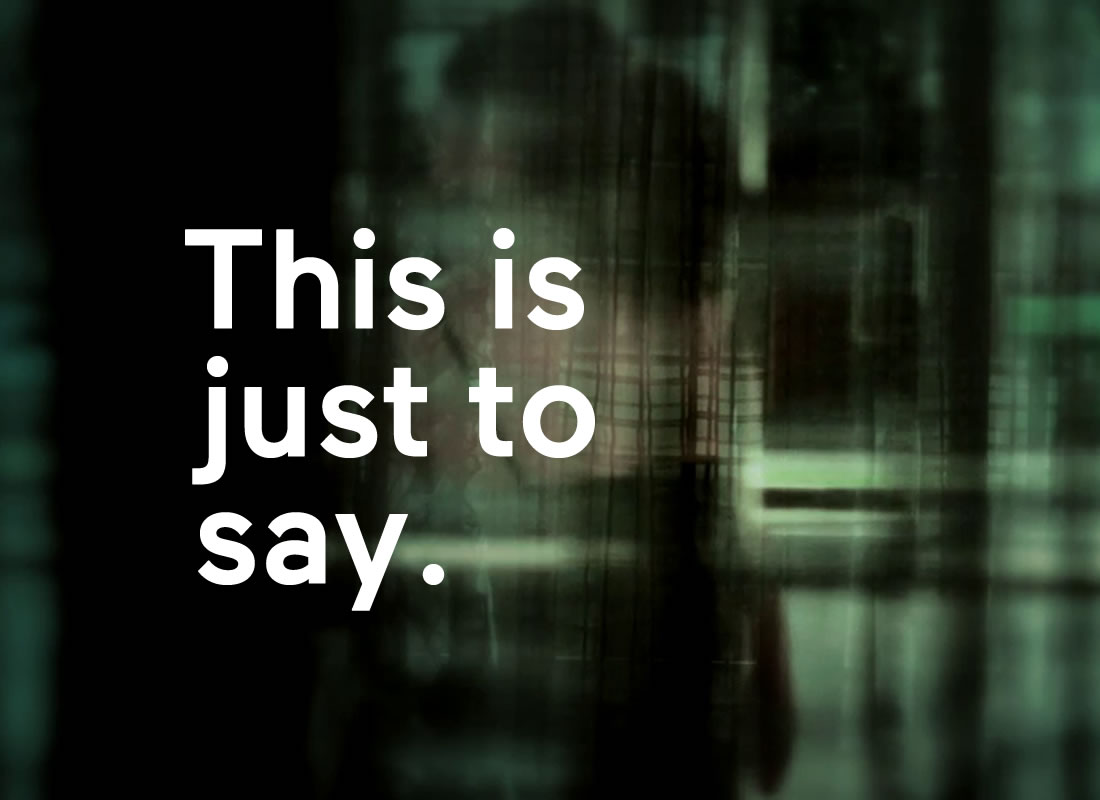 A video conversation between four artists in Vanilla Javascript

Start-to-end WordPress assignment where I designed and developed the final installment of a project where four artists living in four different cities kept an epistolary exchange in video format over a period of four years. Users can opt for several ways to navigate through the conversation other than chronological: a series of keywords engineered into the custom backend such as “rain” or “friendship” are processed by an algorithm in ES5 to create semantically related playlists on-the-fly. 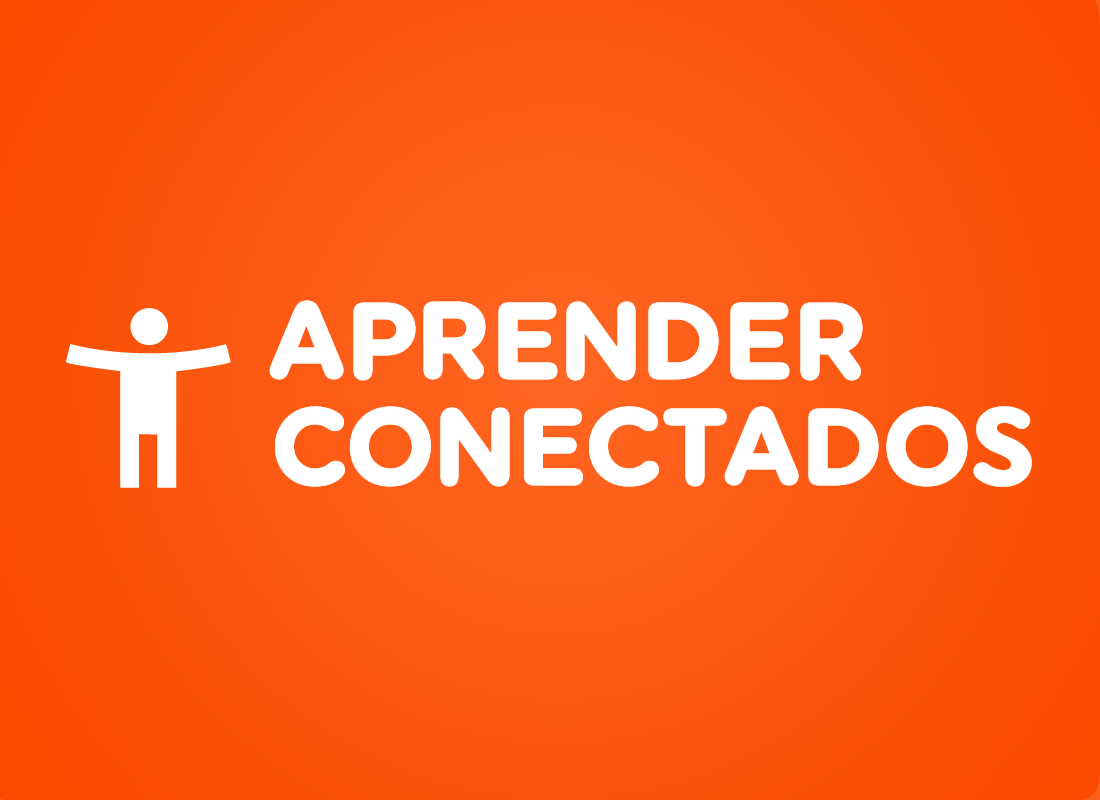 A video introduction to Web Accessibility

I was commissioned by the Ministry of Education of Argentina to write ten screenplays (together with shooting script style ideas and suggestions) for a group of animations that would introduce Web Accessibility to young audiences. The videos were part of a series of two to three-minute animations targeted to high school students who are taking their first steps into the world of web development.

Some places where I’ve worked.

This is a selection of some cool companies I was part of.

Educ.ar S.E. is a state-owned enterprise that holds a series of educational ventures like a web portal with more than one million monthly unique visitors (educ.ar) and three locally renowned educational television channels (Encuentro, Pakapaka and DeporTV). My responsibilities covered a broad range of projects that coupled the worlds of IT and education. I worked mainly as a Front-end Developer with some forays into more specialized roles as Web Accessibility Lead and Internet video Specialist.

Creative coding instructor at UNTREF and other institutions

Between 2008 and 2015 I served as full professor for a workshop on creative coding with web technologies for the Bachelor in Media Arts hosted by the Tres de Febrero University. The course was divided in two sections: in the first part, students were taught the ins and outs of web development with W3C standards; for the second phase they were encouraged to push the boundaries of what was possible with these same technologies, and assignments were aimed at experimenting with new forms of navigation and interaction.

Located in the city of Barcelona, the Media Center d’ Art i Disseny (ESDI) was an educational center that hosted three Master programs and was involved in the development of specific new media arts projects for different institutions. There, I worked as a Web Designer on several projects for e-learning, new media art & video festivals and net.art grants.

Over the course of two years, I worked for the marketing department of the leading oil and gas company in Argentina. My role shifted from design to development and included several Flash and HTML projects within the company's websites and intranets. I was also involved in e-mail marketing campaigns, newsletter deliveries and promotional microsites that required simple CRUD functionality in ASP and SQL Server 2000.